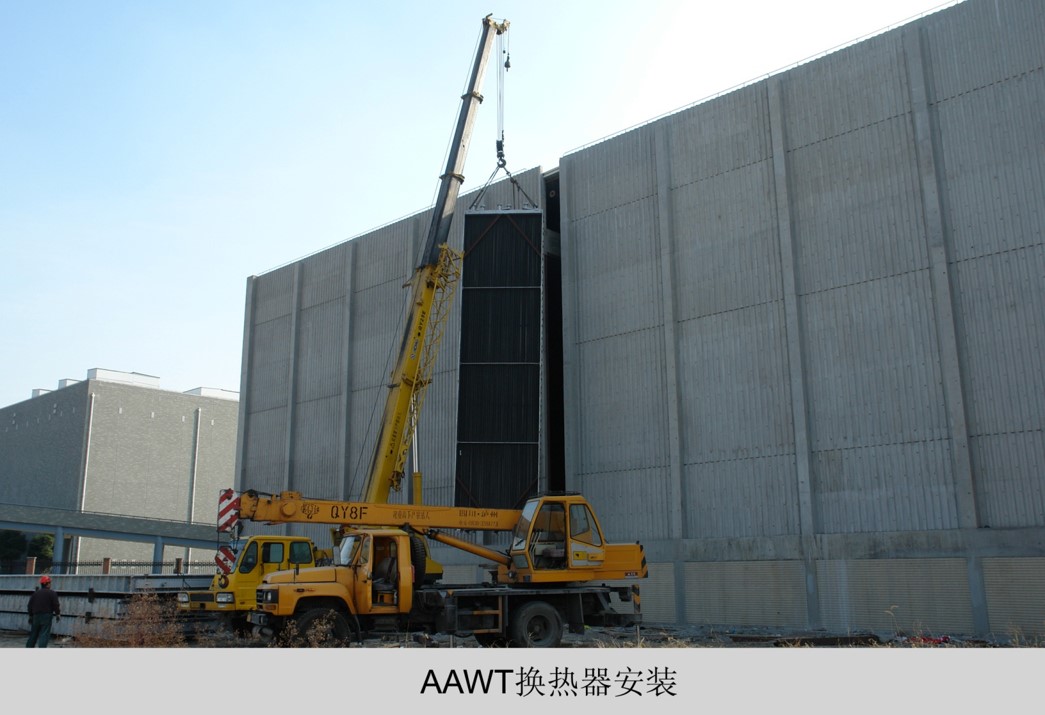 The design and construction of SAWTC is one the major projects of Shanghai. It is highly valued and supported by governments of both central and municipal level. The overall footrage of SAWTC is 35137 (378211 ), and the total investment is 490 million RMB (79 million USD). SAWTC is capable to simultaneously accomodate 2-3 clients testing. Besides automative testings, SAWTC is also a necessary testing platform for high-speed train and large aircraft development.

In the project, DongRun won the bid, and was responsible for the cooler design, production and intallation. DongRun’s coolers are now perfectly and stably operating in SAWTC. The quality of DongRun’s products are recognized and praised by both constructors and clients of SAWTC.